The World is Not Enough: Clinton secrets hacked by MI6 spy in bag 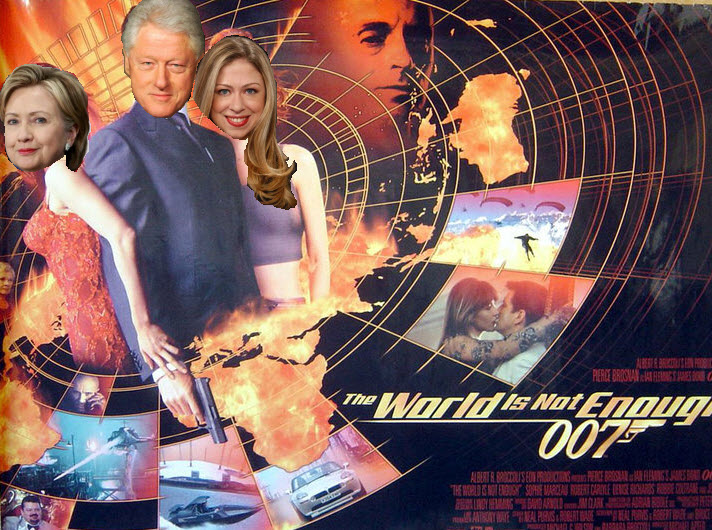 THE MI6 spy found dead in a holdall had illegally hacked into secret data on Bill Clinton, The Sun on Sunday can reveal.

Gareth Williams, 31, dug out the guestlist for an event the former American president was going to as a favour for a pal.

The codebreaker — who had breached his security clearance — handed the list to the friend, who was also to be a guest.