Those Who Count The Votes Decide EVERYTHING: Soros Pushes Online Voting 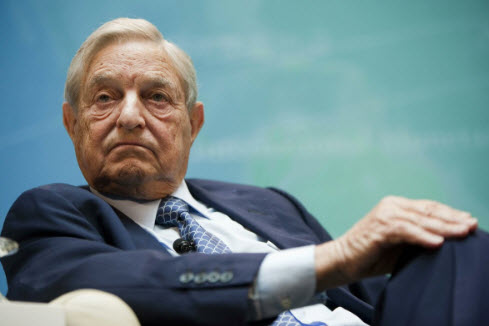 NEW YORK – George Soros’s Open Society Foundations is seeking to expand the use of electronic and online voting systems nationwide, according to a leaked Foundations document reviewed by Breitbart News.

While the directive was issued two years ago, the issue of electronic voting has become a hot button topic in this year’s presidential election amid fears digital voting systems can be compromised.

The online voting plan was contained in a 67-page hacked file detailing the September 29-30, 2014 Open Society U.S. Programs board meeting in New York.

A significant portion of the board meeting was dedicated to methods the Foundation’s U.S. Programs (USP) could use to further the use of President Obama’s executive action authority to bypass Congress during Obama’s final two years in office.

The Open Society, together with partner grantees, assembled a general list of potential presidential executive actions on numerous issues. Significantly, the Soros-backed group zeroed in on the expansion of online voting.