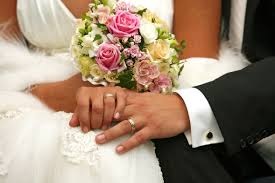 Christian leaders throughout the United States have joined together in declaring their intent to engage in civil disobedience if the Supreme Court “legalizes” homosexual “marriages” this summer.

If the Supreme Court finds a “right” to “gay marriage” in the Constitution, “You are essentially saying that boys and girls don’t need moms and dads – that moms and dads are irrelevant,” says Staver…