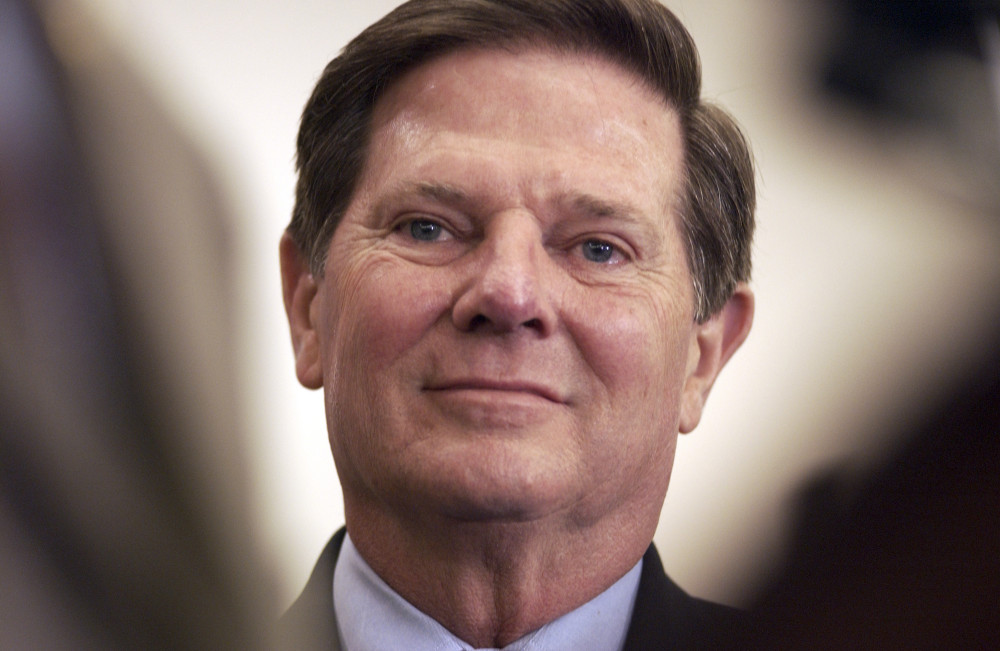 Former House Majority Leader Tom DeLay on Monday sharply criticized the Texas county prosecutor’s office that indicted him and more recently fellow Texas Republican Gov. Rick Perry, calling the case against the governor a “vendetta” and another example of the “criminalization of politics.”

In an interview with FoxNews.com, DeLay attacked nearly every aspect of the prosecution’s case against Perry — suggesting it was political retribution for the governor’s attempt to remove a county district attorney with a criminal record and a “conspiracy” likely traceable to Washington Democrats.

“There is no doubt [the case] is politically motivated,” he said. “Once again, the district attorney of Travis County presented a case, not unlike mine, that was very weak, if it was a case at all. … It’s a conspiracy to use the legal system to politicize politics.”