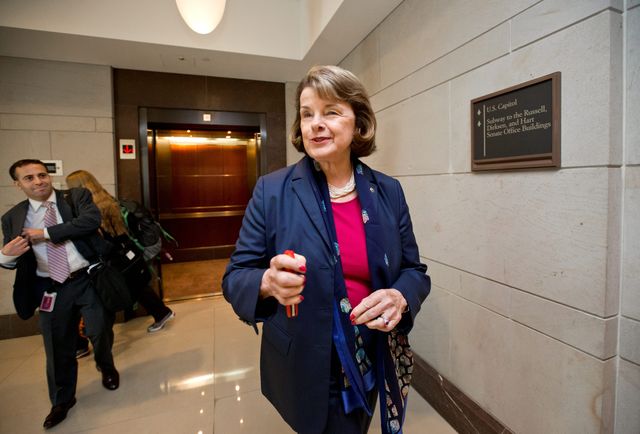 Top Democrats pushed back Tuesday against a federal judge’s ruling that the NSA’s phone-records collection program violates privacy rights, asking for higher courts to quickly get involved and bring legal certainty to the murky world of intelligence gathering.

“There are differing opinions now. That’s the state of play. And the assumption is that it’s going to be appealed and the Supreme Court will eventually make a decision, which is really the appropriate thing,” Mrs. Feinstein said.

But she also said part of the problem is that the administration has been operating the programs on the basis of secret legal memos that it refuses to turn over to Congress, making it difficult for even the lawmakers specifically cleared to oversee the intelligence community to know what is occurring.

Indeed, lack of transparency has become a major issue in the debate over surveillance techniques.