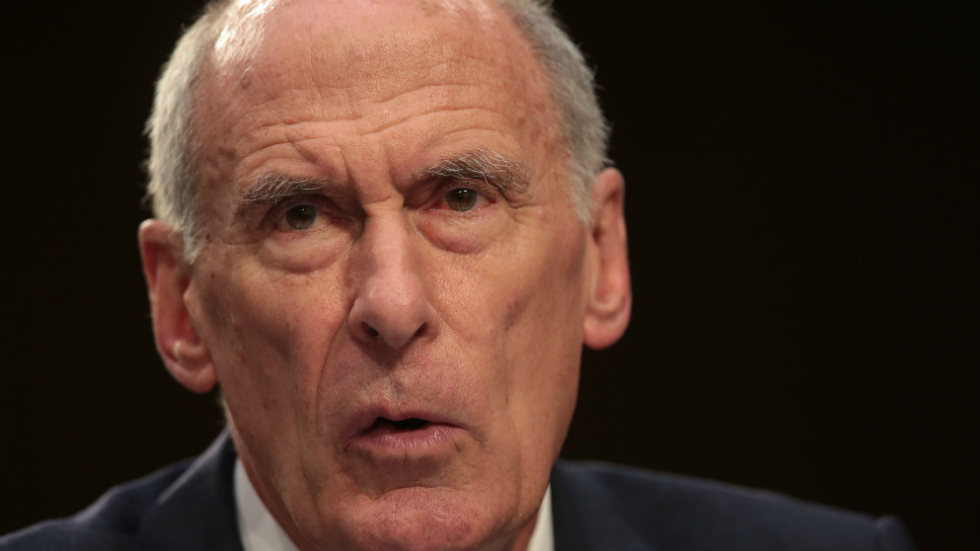 Two top intelligence officials on Wednesday denied feeling pressured by President Trump to intervene in the handling of intelligence in any inappropriate way — but refused to answer specific questions about their interactions with the president.

“In the three-plus years that I have been the director of the National Security Agency, to the best of my recollection, I have never been directed to do anything I believed to be illegal, immoral, unethical or inappropriate,” NSA head Adm. Michael Rogers told the Senate Intelligence Committee.

“I do not recall ever feeling pressure to do so,” he insisted.

During a tense exchange with the committee’s top Democrat, Sen. Mark Warner (Va.), Rogers declined to discuss the specifics of his interactions with the president. 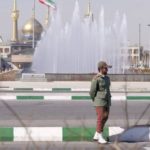 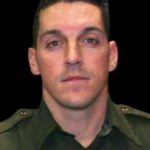 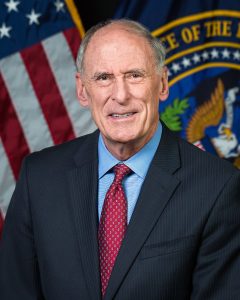 Trump says Coats is out as national intelligence director

Trump authorizes sanctions against foreign governments that interfere in US elections

These politicians, and that unfortunately includes Rubio, are just trying to make a name for themselves. They get their answer, that the people questioned were not pressured, yet they demand more. They, the Democrats and the media (redundant), are going to keep twisting questions until they get the answer they have already decided it should be. I thought they were all in the “No means NO” crowd.