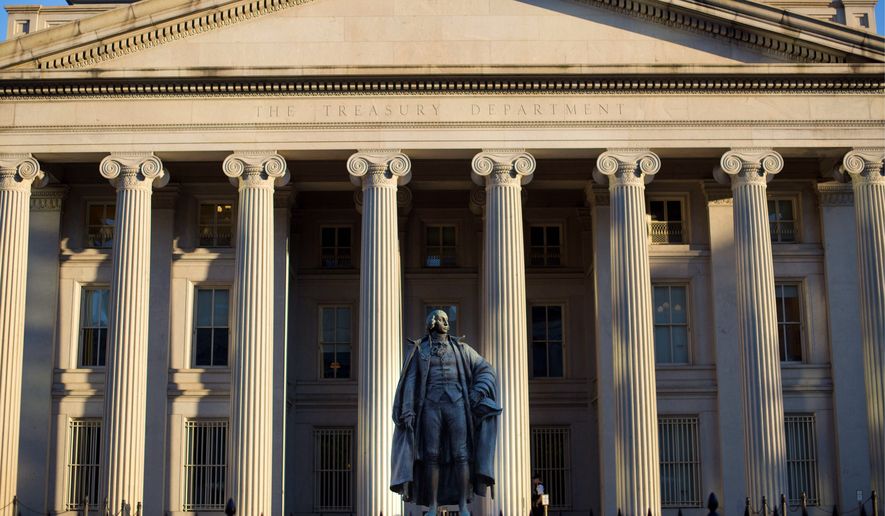 Natalie Mayflower Sours Edwards, 40, of Quinton, Virginia, a senior adviser in Treasury’s Financial Crimes Enforcement Network, or FinCEN, was arrested on charges of leaking numerous suspicious activity reports to a reporter, said prosecutors with the Southern District of New York.

She “betrayed her position of trust by repeatedly disclosing highly sensitive information contained in Suspicious Activity Reports (SARs) to an individual not authorized to receive them,” said Geoffrey Berman, U.S. attorney for the Southern District of New York.