Trouble on The Hill 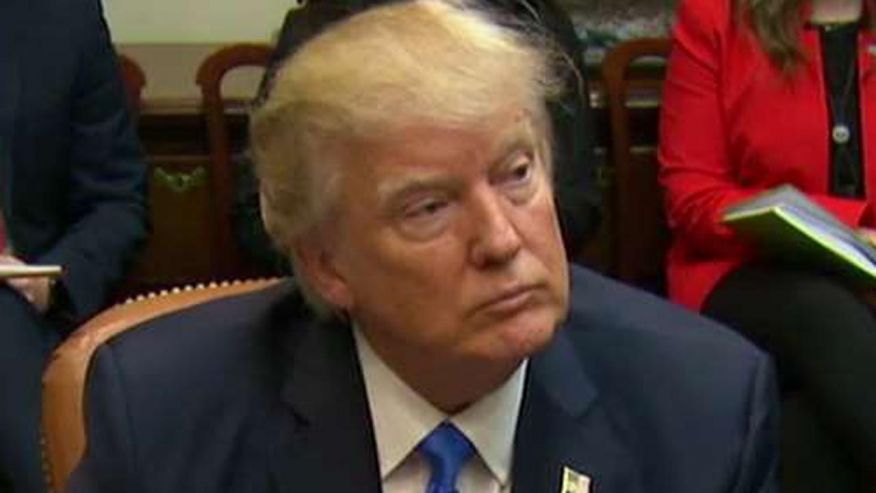 House Democratic leader Nancy Pelosi launched into a blistering attack on President Trump’s Supreme Court pick Tuesday, accusing Judge Neil Gorsuch of being hostile to everything from clean air to children with autism – a hint of likely Democratic resistance, as some Republicans eye a potential “nuclear option.”

Trump nominated Gorsuch to the Supreme Court on Tuesday, choosing an originalist judge seen by supporters to be in the mold of the late Associate Justice Antonin Scalia, whose death in February 2016 opened up the spot Gorsuch is now seeking to fill.

Pelosi made her pointed remarks during a CNN town hall, in which she called Gorsuch “a very hostile appointment” and “well outside the mainstream of American legal thought.”

“If you breathe air, drink water, eat food, take medicine or in any other way interact with the courts, this is a very bad decision,” she said.

“What saddens me the most as a mom and a grandmother, though, is his hostility toward children in school, children with autism,” Pelosi said. “He has ruled that they don’t have the same rights under the [Individuals With Disabilities Education Act] that they could reach their intellectual and social advancement under the law — he has said that doesn’t apply to them.”