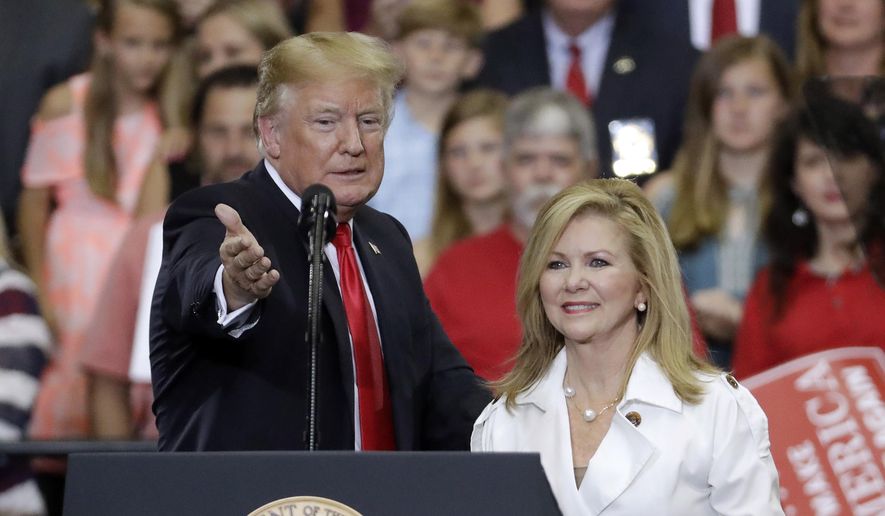 President Trump on Wednesday accused The New York Times of lying about the crowd size at his rally the day before.

“The Failing and Corrupt @nytimes estimated the crowd last night at “1000 people,” when in fact it was many times that number – and the arena was rockin’. This is the way they demean and disparage. They are very dishonest people who don’t ‘get’ me, and never did!” Mr. Trumptweeted.

Mr. Trump had a rally in Nashville on Tuesday night to support Republican Rep. Marsha Blackburn who is running for the Senate seat to replace retiring Sen. Bob Corker.