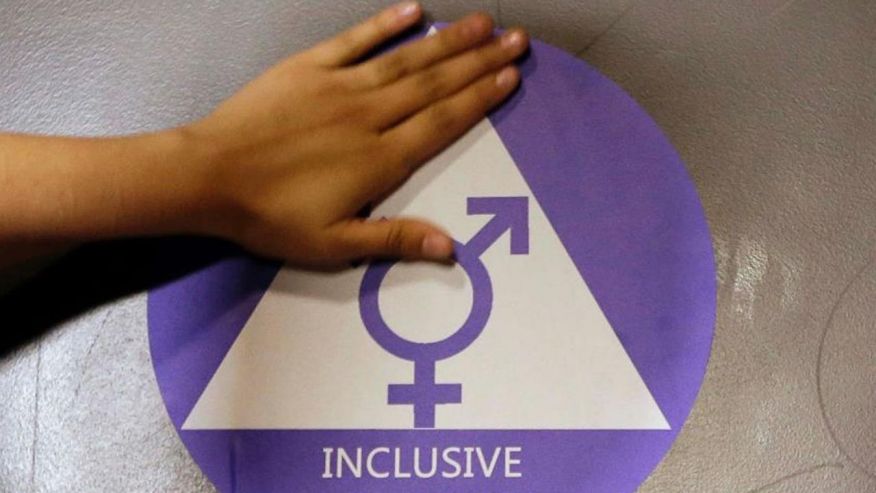 The Trump administration Wednesday revoked federal guidelines issued by former President Barack Obama that allowed public school students to use restrooms and other facilities corresponding to their gender identity.

A document submitted to the Supreme Court by the Solicitor General’s office said that the Obama-era directive issued this past May did not “undergo any formal public process” or explain how the directive was “consistent with the express language of Title IX,” the federal law outlawing sex discrimination in education and activities.

“This is an issue best solved at the state and local level,” Education Secretary Betsy DeVos said. “Schools, communities, and families can find — and in many cases have found — solutions that protect all students.”

“Congress, state legislatures, and local governments are in a position to adopt appropriate policies or laws addressing this issue,” Attorney General Jeff Sessions said in a statement. “The Department of Justice remains committed to the proper interpretation and enforcement of Title IX and to its protections for all students, including LGBTQ students, from discrimination, bullying, and harassment.”

In a letter to the nation’s schools, the Justice and Education departments said the earlier guidance “has given rise to significant litigation regarding school restrooms and locker rooms.”

156 Comments - what are your thoughts?