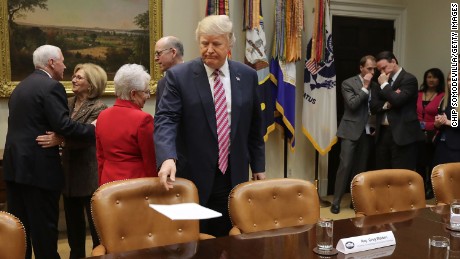 The Trump administration on Monday lashed out at the Congressional Budget Office’s report that estimated that about 24 million more Americans in a few years would be uninsured under the new legislation.

The bill, called the American Health Care Act, would be “less generous” with new tax credits for those receiving subsidies under the current law and the plan would likely increase average premiums in the nongroup market until 2020.

Tom Price, the Health and Human Services secretary, downplayed the report and said, “we disagree strenuously with the report that was put out. It’s just not believable is what we would suggest.”

185 Comments - what are your thoughts?