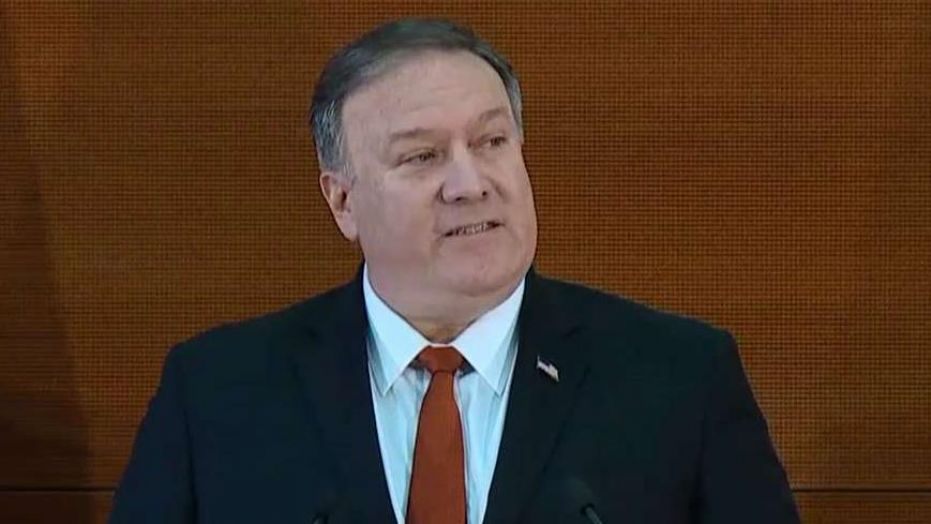 The Trump administration is set to inform five nations that they will no longer be exempt from U.S. sanctions if they continue to import oil from Iran, reports said Sunday.

Secretary of State Mike Pompeo plans to announce the policy move on Monday, which would no longer renew sanctions waivers for allies Japan, South Korea, and Turkey. The other countries no longer exempt are China and India.

The waivers for sanctions will expire on May 2. The Washington Post first reported on the move, and three sources confirmed the report to the Associated Press.

President Trump finalized the measure on Friday, according to the Post, in an effort to apply “maximum economic pressure” by cutting off its oil exports and reducing its main revenue source to zero.