by Print By Sally Persons and Tom Howell Jr. - The Washington Times
February 16, 2018 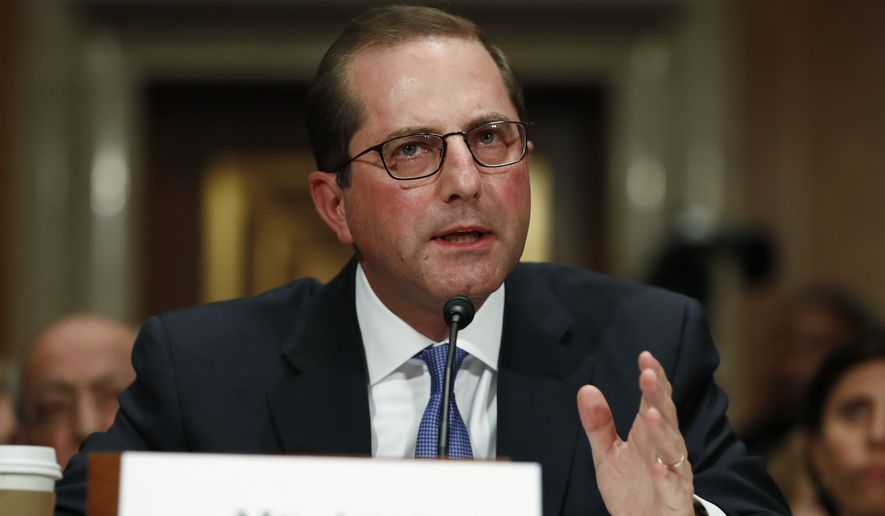 The Trump administration’s health secretary said he is open to having the government study the roots of gun violence in the wake of the latest mass shooting at a high school, breaking with a long-held interpretation of federal law.

Secretary Alex Azar’s announcement Thursday appeared to stake out bipartisan ground in a debate that has grown frustratingly divided and calcified with each killing spree.

For more than two decades, the Centers for Disease Control and Prevention has said federal law prohibits it from researching gun violence in any way that might be used to justify gun control measures.

Mr. Azar, though, said the law — which is renewed each year as part of a spending bill — “does not in any way impede our ability to conduct our research mission. It’s simply about advocacy.”