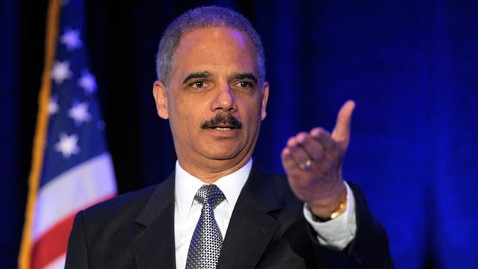 The Justice Department said Wednesday it will turn over documents withheld by former Attorney General Eric Holder related to the Operation Fast and Furious scandal during the Obama administration.

The Justice Department entered into a conditional settlement agreement with the House Oversight and Government Reform Committee. The settlement agreement was filed in federal court in Washington D.C., and ends six years of litigation arising out of the previous administration’s refusal to produce records requested by the committee.

“The Department of Justice under my watch is committed to transparency and the rule of law,” Attorney General Jeff Sessions said in a statement Wednesday. “This settlement agreement is an important step to make sure that the public finally receives all the facts related to Operation Fast and Furious.”

The Obama-era operation was a Bureau of Alcohol, Tobacco, Firearms and Explosives (ATF) operation in which the federal government allowed criminals to buy guns in Phoenix-area shops with the intention of tracking them as they were transported into Mexico. But the agency lost track of more than 1,400 of the 2,000 guns they allowed smugglers to buy.