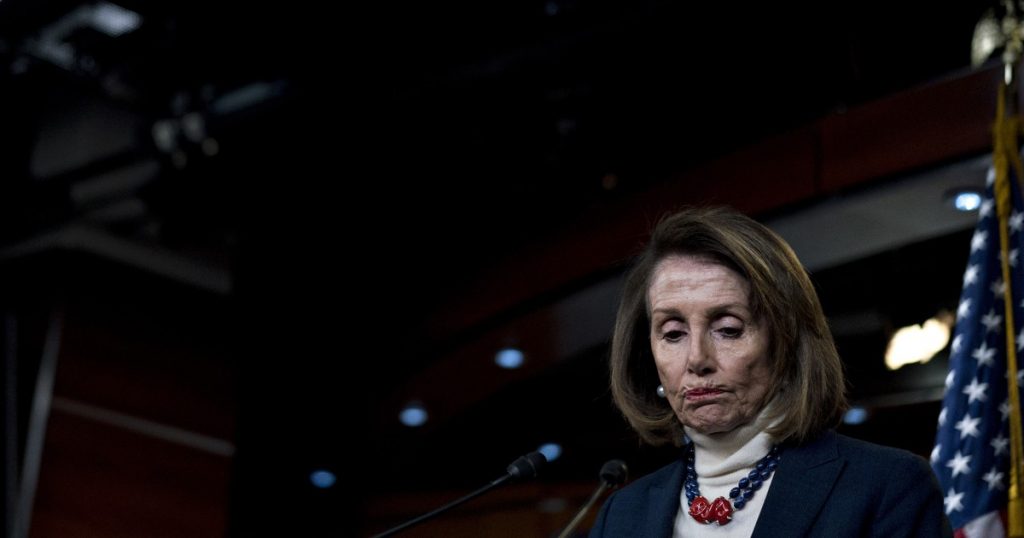 In a letter to the heads of all federal agencies and departments, acting Office of Management and Budget Director Russ Vought told officials that Trump asked him to explain these temporary policies regarding “legislative branch travel.”

“Under no circumstances during a government shutdown will any government owned, rented, leased or chartered aircraft support any congressional delegation, without the express written approval of the White House chief of staff,” Vought wrote. “Nor will any funds appropriated to the Executive Branch be used for any congressional delegation travel expenses, without his express written approval.”

The formal notice came a day after Trump called off a trip to Afghanistan and Brussels for House Speaker Nancy Pelosi, D-Calif., and other lawmakers.