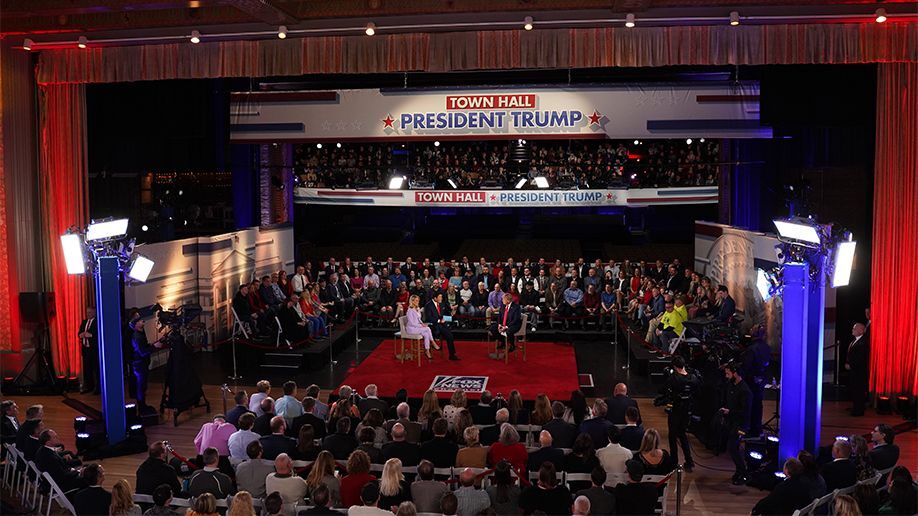 President Trump, speaking at a Fox News Town Hall in Joe Biden’s hometown of Scranton, Pa., on Thursday evening, openly suggested that the new Democratic front-runner’s repeated gaffes could be a sign of a competency issue — honing a line of attack that Republicans are expected to repeatedly deploy if Biden becomes his party’s nominee.

Trump also wasted little time in criticizing ex-rival Elizabeth Warren’s decision to drop out of the race only after Super Tuesday, saying she may have sabotaged Bernie Sanders’ struggling presidential bid by siphoning the progressive vote.

The setting was more casual and conversational than Trump’s boisterous rallies, and afforded the commander-in-chief an opportunity to connect directly with voters on camera.

“Bernie Sanders would have won five, six, seven states,” Trump remarked. “When you look at it, she did him no favors. That was not a good friendship. We started to see that during the debates, by the way. It became unhinged.”