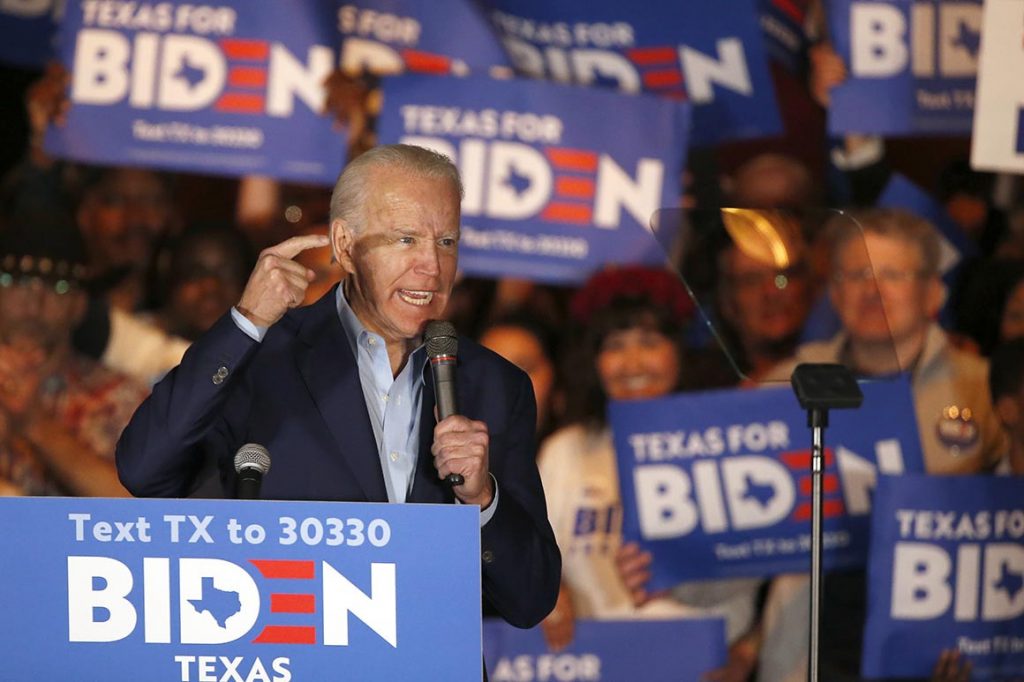 President Trump and former Vice President Joe Biden with help from allies have amassed an expansive legal war chest and marshaled armies of attorneys for what is on track to be the most litigated election season in U.S. history.

The Republican National Committee (RNC) has pledged $20 million this cycle to oppose Democratic-backed efforts to ease voting restrictions while Biden, the presumptive Democratic presidential nominee, said his campaign has assembled 600 attorneys as a bulwark against election subterfuge.

With a little more than three months until Election Day, the voting rules in key battleground states are the focus of bitterly partisan court fights that could influence the outcome of the presidential race. These include lawsuits to expand mail-in voting in Texas, extend vote-by-mail deadlines in key Rust Belt swing states and restore the voting rights of up to one million indigent Floridians with felony records.

Hundreds of smaller scale feuds that could help shape down-ballot races are playing out across the country over issues like witness and signature requirements for absentee ballots — procedural fights with added significance as mail-in voting operations ramp up amid the pandemic.