Trump builds anticipation around State of the Union 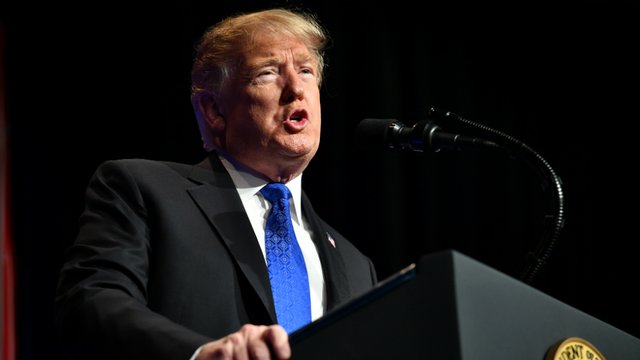 President Trump is building anticipation around his forthcoming State of the Union speech, including hinting at potential newsmaking announcements that may arrive in the annual address to the nation.

Trump has declined to definitively share details about his meeting with North Korean leader Kim Jong Un or whether he will declare a national emergency to direct construction of a wall along the southern border, instead teasing that such high-profile questions will be answered in his speech.

The president twice last week confirmed that his next meeting with Kim would take place at the end of February but declined to elaborate.

“Early next week, probably State of the Union,” he told reporters Thursday when asked for additional details.