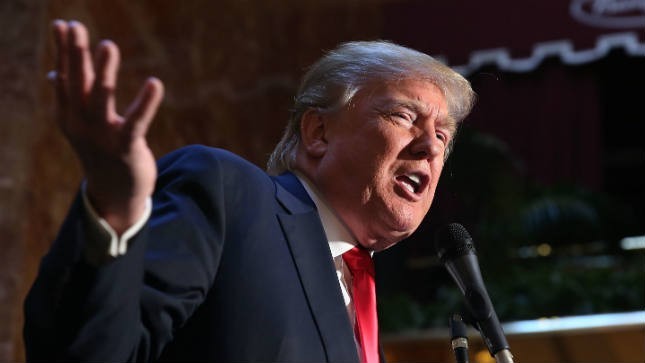 GOP presidential front-runner Donald Trump says the Republican National Committee (RNC) should disqualify candidates from primary debates who have failed to file paperwork to get their names on the ballots in major states.