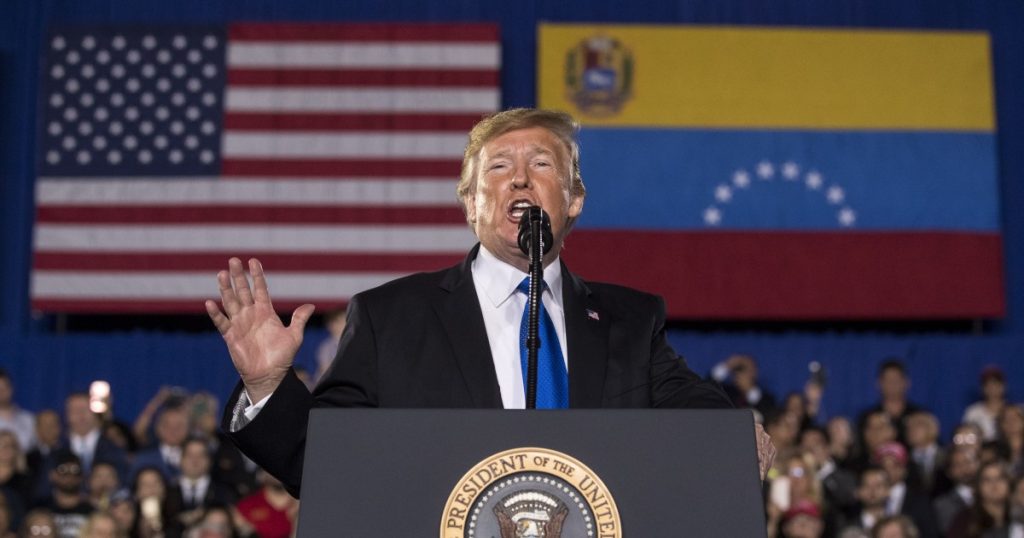 “Millions of Venezuelans are starving and suffering while a small handful at the top of the Maduro regime plunder the nation into poverty and into debt. We know who they are, and we know where they keep the billions of dollars that they have stolen,” Trump said.

Trump said those at the rally know too well the “horrors” of socialism, but promised a new day for socialist Latin American countries, including Cuba.