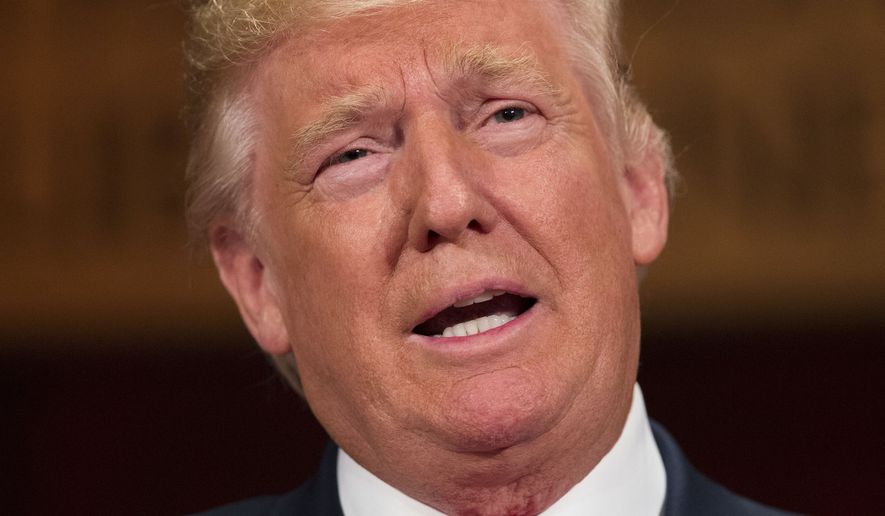 Donald Trump’s campaign moved to take the “birther” issue off the plate by releasing a statement Thursday night acknowledging that Barack Obama was born in the U.S. and even taking credit for solving the issue.

The statement accuses the Hillary Clinton campaign of bringing up the issue in the first place and says Mr. Trump deserves credit for having put the factual issue to rest by getting Mr. Obama to release his long-form birth certificate.

“Having successfully obtained President Obama’s birth certificate when others could not, Mr. Trump believes that President Obama was born in the United States,” said Jason Miller, the Trump campaign’s senior communications adviser.

Mr. Trump was asked earlier Thursday by The Washington Post whether he believed Mr. Obama was born in the U.S., and he parried the question by saying he doesn’t talk about the issue any more, is focused on other issues, and would say something at the appropriate time.