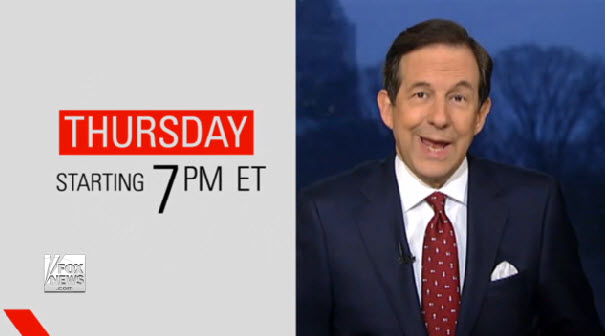 Donald Trump’s campaign said Tuesday night that the Republican primary front-runner does not plan to participate in the upcoming Fox News/Google debate, shortly after the debate lineup was announced.

The Republican presidential candidate already had said he probably would not be going, accusing Fox News of “playing games” with him. Trump has cited concerns with one of the debate moderators, Megyn Kelly – but apparently made his decision not to attend following press statements from Fox News.

Trump, though, took heat for his decision not to attend from his closest rival in the polls, Texas Sen. Ted Cruz, who accused Trump of being “afraid of Megyn Kelly.”

312 Comments - what are your thoughts?