Trump campaigns to save Kavanaugh: ‘This is a very big moment for our country’ 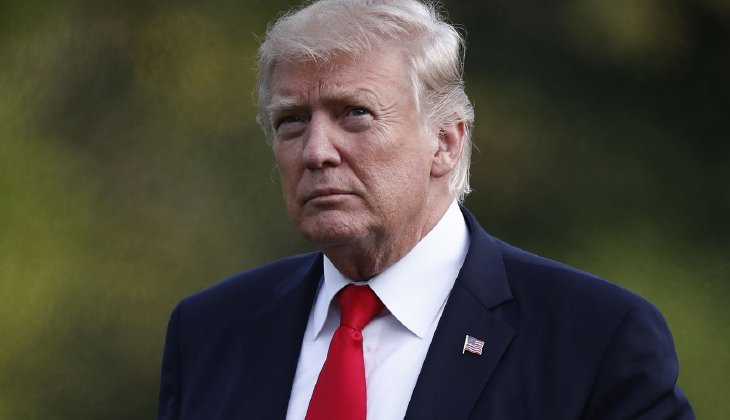 President Trump on Wednesday tried to carry embattled Supreme Court nominee Brett M. Kavanaugh over the finish line to confirmation, ramping up his defense of the jurist ahead of a high-stakes hearing in the Senate Judiciary Committee in which the nominee and one of his female accusers will testify.

Campaigning to save Judge Kavanaugh’s nomination in between meetings with world leaders at the United Nations, and at his first solo press conference in the U.S. since February 2017, Mr. Trump called his nominee “an absolute gem” who is being smeared by Democrats playing “a con game.”

“This is a very big moment for our country,” Mr. Trump said of Thursday’s showdown in the Senate Judiciary Committee. “When you are guilty until proven innocent, it’s not supposed to be that way. I think it’s going to be a very, very important day in the history of our country.”

While the president stood firmly behind his nominee, he also was careful to say he believes that Christine Blasey Ford, who has accused Judge Kavanaugh of sexual misconduct when they were teens, has a right to be heard.