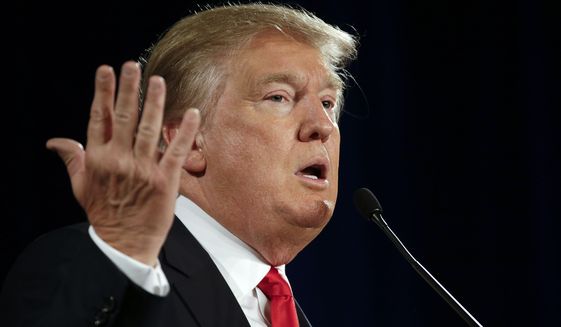 Donald Trump is leading among evangelical Republican voters nationally, but those on the ground in Iowa, where religious conservatives play an outsize role in picking GOP presidential nominees, say they can’t see it lasting.

The rise of Ben Carson among evangelical voters underscores their tenuous support for the billionaire businessman, and lingering questions about Mr. Trump’s own faith, plus the usual rhythms of the political cycle, will likely reel him in, analysts said.

“As the season changes we get a bit more serious — it’s when people realize this caucus is coming up, and we’re going to have to go to the local precinct, stand up in front of a group and say who we support and why,” said Craig Robinson, editor in chief of the Iowa Republican. “As the race nears, social conservative voters will find their way back to their more natural harbors in terms of candidate selection.”