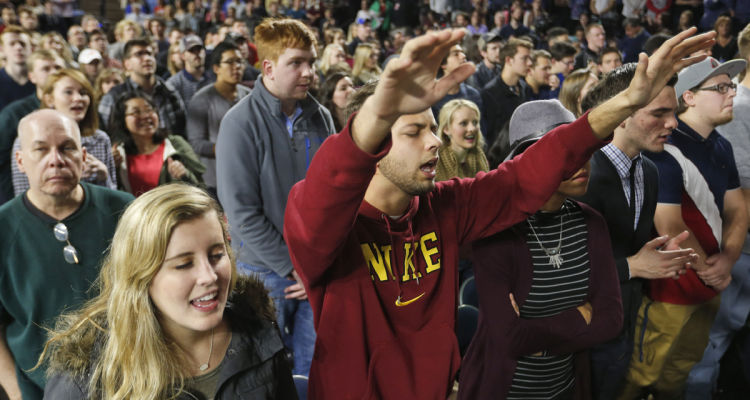 So, yes, reporters chided Donald Trump for screwing up reference to “Two Corinthians” (as opposed to “Second Corinthians”) the other day at Liberty University in Virginia. But the coverage reminds one of the blind spots the press tends to have with biblical literacy and a poor sense of history, notes Steve Waldman, who co-founded (the since-sold) Beliefnet, which was a terrific website on religion. “When it comes to covering religion, reporters tend to veer between being overly cynical to being overly credulous,” he says. But he does believe political reporters are “waaaaay better” than they once were. He finds Trump’s own language when it comes to religion pretty humorous, as when he says he’s got a “very great relationship with God.” But dig deeper, Waldman notes, and you’ll see botched coverage of his appeal to evangelicals, whom the mainstream press has categorized as very faithful to scripture and how candidates relate to scripture. Further, they’ve been deemed far more moderate, say, on immigration than rank-and-file Republicans. So how did the press miss the appeal to them of a thrice-married, potty-mouthed, anti-immigration rich guy from evil New York City? Maybe it involves a basic misunderstanding of evangelicals.