Trump Creating Jobs for Snowflakes: $2,500 to Protest At Inauguration 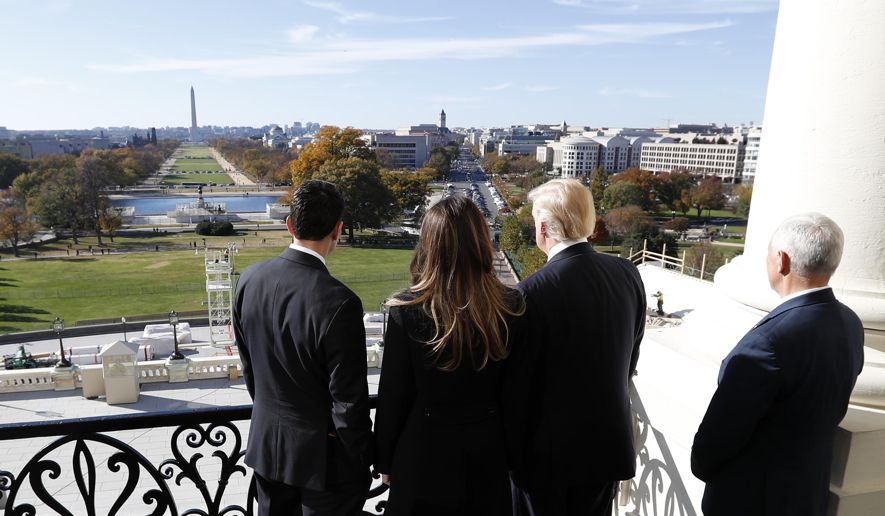 Donald Trump may have a point about paid protesters: Job ads running in more than 20 cities offer $2,500 per month for agitators to demonstrate at this week’s presidential inauguration events.

“Get paid fighting against Trump!” says the ad.

“We pay people already politically motivated to fight for the things they believe. You were going to take action anyways, why not do so with us!” the ad continues. “We are currently seeking operatives to help send a strong message at upcoming inauguration protests.”

The job offers a monthly retainer of $2,500 plus “our standard per-event pay of $50/hr, as long as you participate in at least 6 events a year,” as well as health, vision and dental insurance for full-time operatives.

Mr. Trump has complained about paid activists both before and after the 2016 presidential campaign, but if anti-Trump advocacy groups are juicing their crowds with hired help, nobody’s admitting it.