Trump cuts short North Korea summit after dispute over sanctions: ‘Sometimes you have to walk’ 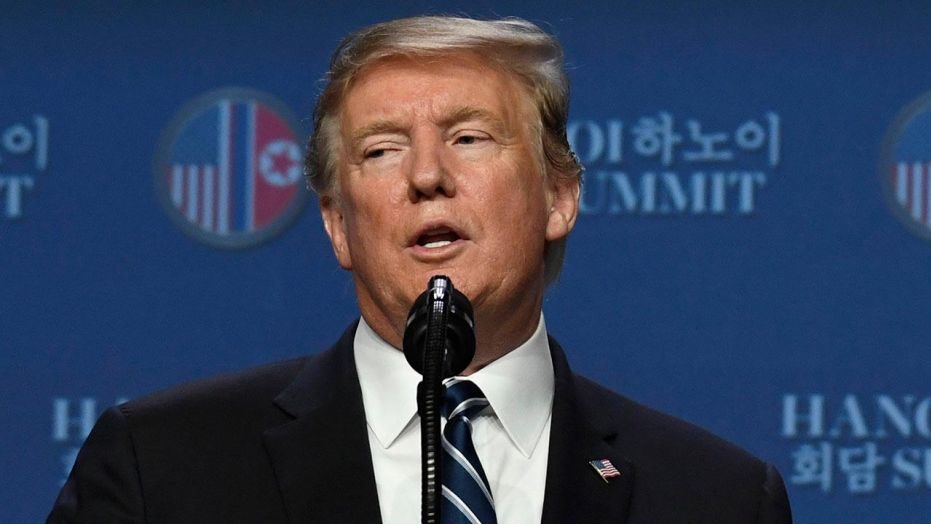 President Trump abruptly walked away from negotiations with North Korea in Vietnam and headed back to Washington on Thursday afternoon, saying the U.S. is unwilling to meet Kim Jong Un’s demand of lifting all sanctions on the rogue regime without first securing its meaningful commitment to denuclearization.

Trump, speaking in Hanoi, Vietnam, told reporters he had asked Kim to do more regarding his intentions to denuclearize, and “he was unprepared to do that.”

“Sometimes you have to walk,” Trump said at a solo press conference following the summit.

Trump specifically said negotiations fell through after the North demanded a full removal of U.S.-led international sanctions in exchange for the shuttering of the North’s Yongbyon nuclear facility. Trump and Secretary of State Mike Pompeo told reporters that the United States wasn’t willing to make a deal without the North committing to giving up its secretive nuclear facilities outside Yongbyon, as well as its missile and warheads program.