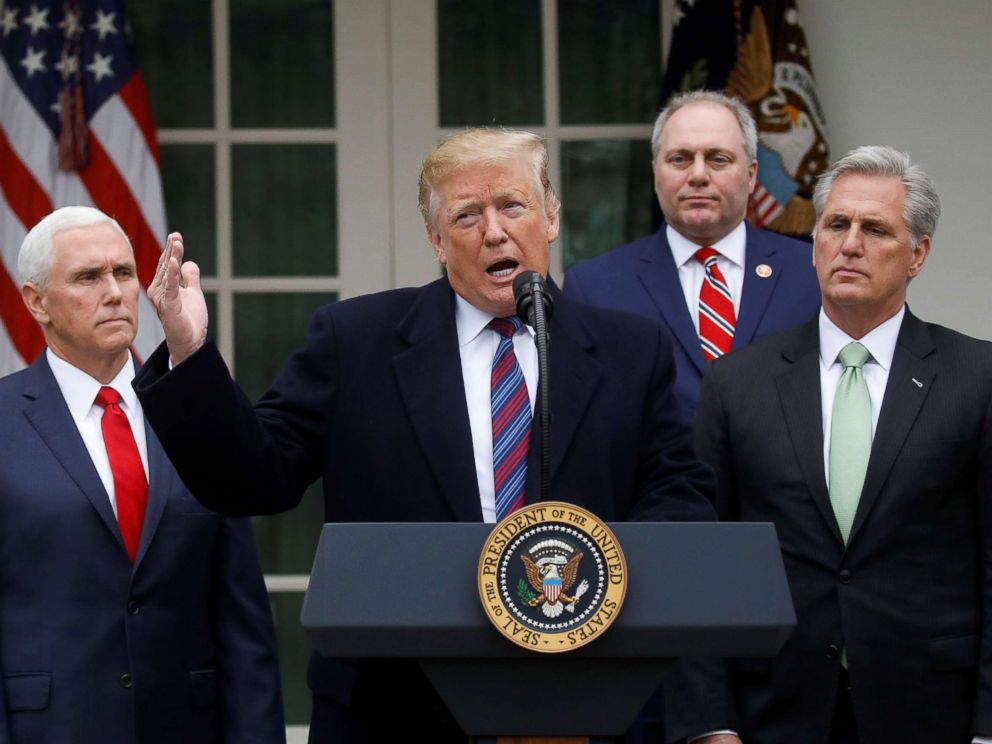 President Donald Trump capped months of political drama Friday, announcing he’s signing a bill to fund the government, avoiding another government shutdown, while also taking the extraordinary action of declaring a national emergency to secure additional money for his proposed border wall that congressional Democrats refused to give him.

“I am going to be signing a national emergency,” Trump said.

The president explained his highly controversial move in a Rose Garden announcement, saying “We’re going to confront the national security crisis on our southern border and we’re going to do it one way or the other.”

He said he was taking “critical actions” but “not because it was a campaign promise.”