Trump distances himself from indictments, says Papadopoulos has ‘proven to be a liar’ 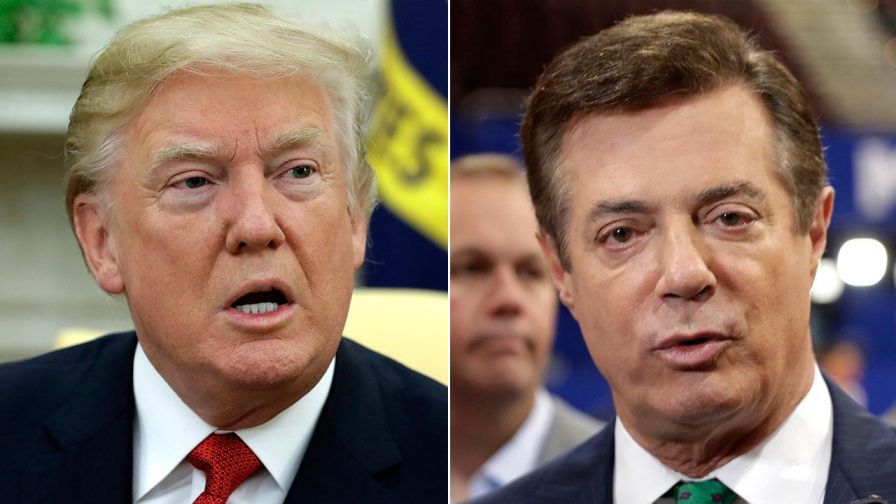 The smallest fish in the net hauled up Monday by Special Counsel Robert Mueller is a “liar” and a low-level aide with a history of exaggerating his role in last year’s presidential campaign, according to President Trump and other administration officials.

Listed as a former foreign policy adviser to President Trump’s campaign, the 30-year-old George Papadopoulos pleaded guilty earlier this month to making false statements to the FBI. He allegedly tried to set up meetings between Team Trump and the Kremlin, then lied about to the FBI.

But Papandopoulos, who President Trump on Tuesday branded a “liar,” appears to have greatly exaggerated his influence within the campaign.

“Few people knew the young, low level volunteer named George, who has already proven to be a liar,” Trump tweeted Tuesday morning, a day after Mueller announced former Trump campaign chairman Paul Manafort, and his own aide, Rick Gates, had been indicted Friday and that Papandopoulos had pleaded guilty Oct. 5.