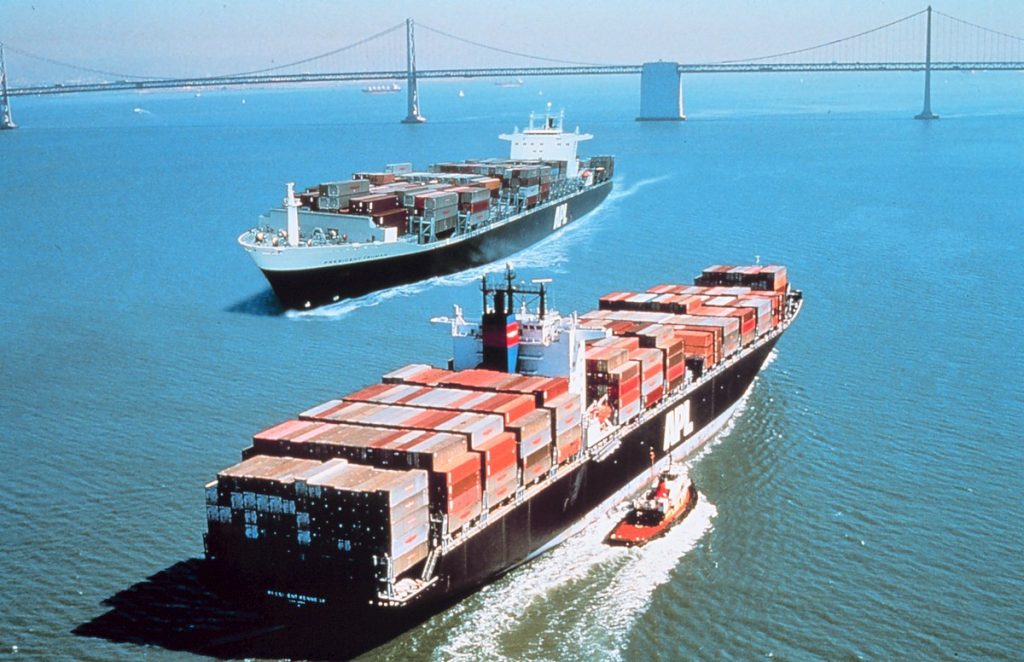 The White House followed through Friday on a threat to hike existing tariffs on $250 billion worth of Chinese goods to 25% percent across the board, up from 10% in most cases, and began the process of placing 25% tariffs on a further $325 billion worth of goods.

China’s Commerce Ministry said that it “deeply regrets” the U.S. move and that it would respond, without elaborating on how.

The escalation came as U.S.-Chinese negotiators were set to meet for a second day in Washington, D.C., in an effort to end the 10-month trade war between the world’s two largest economies. U.S. Trade Representative Robert Lighthizer and Treasury Secretary Steven Mnuchin are scheduled to talk Friday morning with China’s top negotiator, Vice Premier Liu He.

“Talks with China continue in a very congenial manner – there is absolutely no need to rush – as Tariffs are NOW being paid to the United States by China of 25% on 250 Billion Dollars worth of goods & products. These massive payments go directly to the Treasury of the U.S.,” President Trump tweeted Friday.