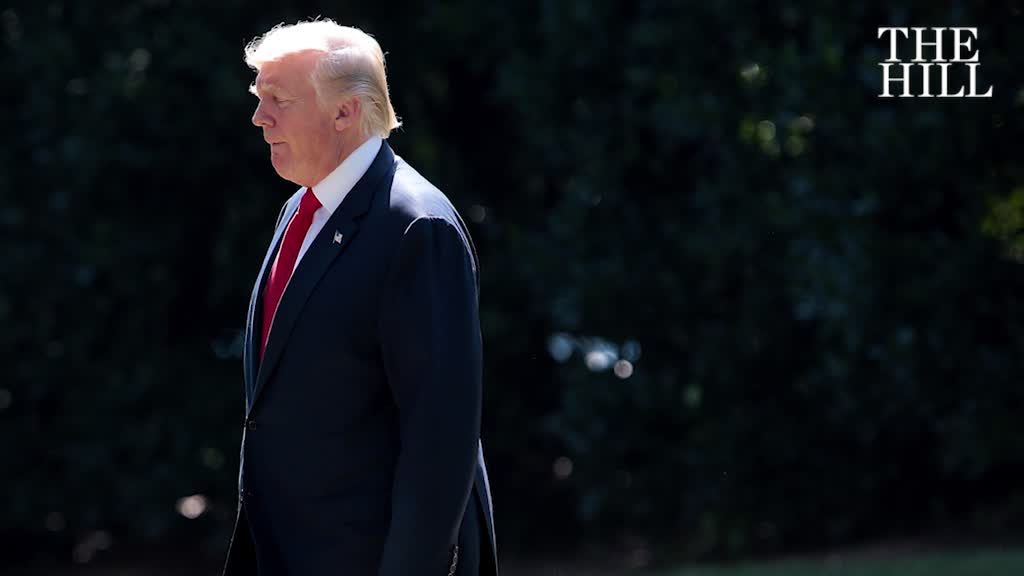 President Trump ripped Senate Minority Leader Charles Schumer (D-N.Y.) in an early morning tweet Wednesday for his role in an immigration program that the man suspected of carrying out Tuesday’s terrorist attack in New York City entered the country under.

Sayfullo Saipov, who was shot and is in custody after driving a truck through bicyclists and pedestrians in New York, entered the United States in 2010 from Uzbekistan under a program that gives visas to people from countries with few immigrants to the United States.

“The terrorist came into our country through what is called the ‘Diversity Visa Lottery Program,’ a Charles Schumer beauty. I want merit based,” the president said.

Trump has embraced a proposal from two GOP senators to curb legal immigration. It would put more emphasis on allowing immigrants to come to the United States based on their job skills, and not on family ties to people already in the country.