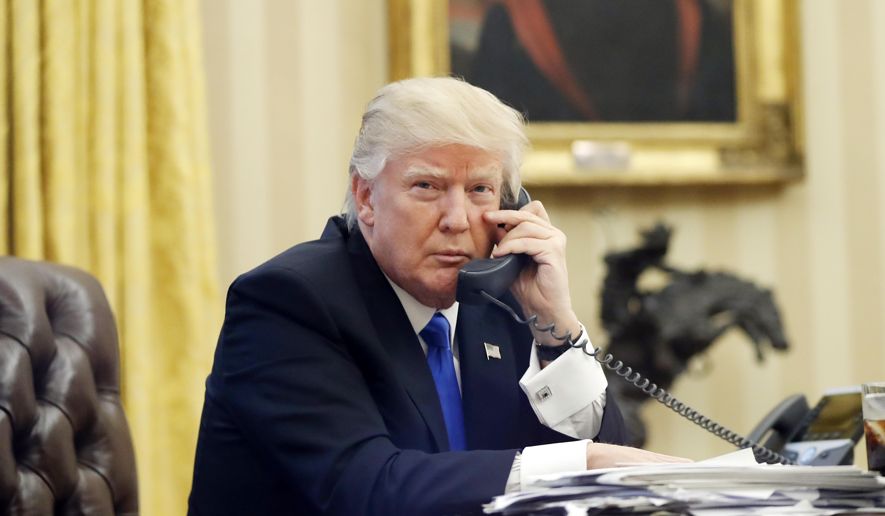 President Trump said Tuesday that the “real story here” is “illegal leaks” coming out of Washington, a day after former National Security Adviser Michael Flynn resigned from the administration.

“The real story here is why are there so many illegal leaks coming out of Washington? Will these leaks be happening as I deal on N.Korea etc?” the president tweeted.

243 Comments - what are your thoughts?