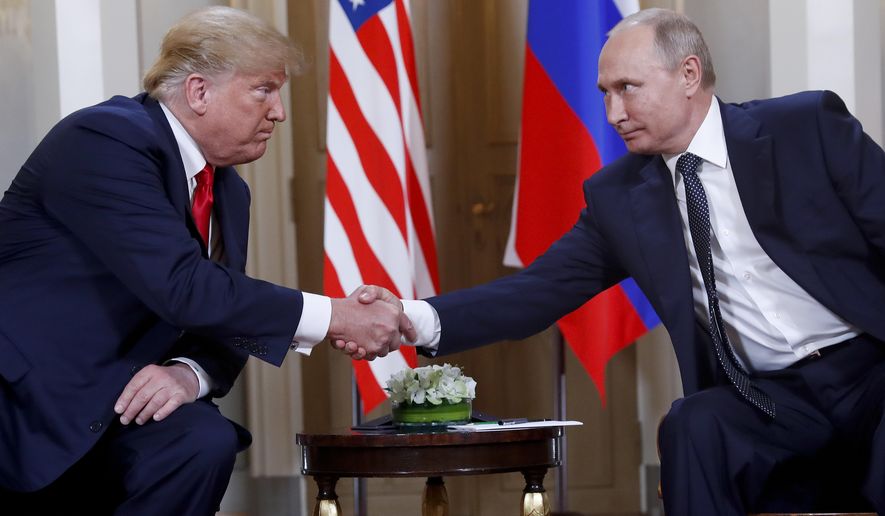 President Trump is inviting Russian President Vladimir Putin to visit Washington, the White House said Thursday, brushing aside the furor over Moscow’s meddling in the 2016 presidential election and catching many officials off guard, including the president’s director of national intelligence.

Capping a week in which lawmakers in both parties denounced Mr. Trump for failing to confront Mr. Putin publicly about Russia’s attempts to influence the election, the White House said the president had directed National Security Adviser John R. Bolton to invite the Russian leader to Washington sometime this fall.

The decision to reward Mr. Putin with a prestigious visit to the nation’s capital took many by surprise. Director of National Intelligence Daniel Coats learned about the invitation on stage at a security conference in Aspen, Colorado, where he had been telling the audience that the U.S. is “under attack” by Russian cyberforces.