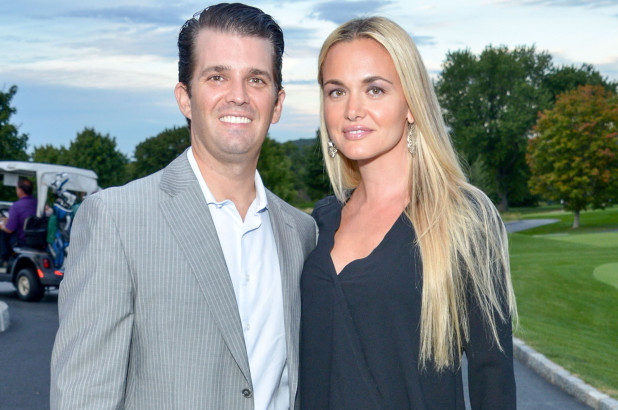 President Trump’s daughter-in-law was hospitalized Monday after she was exposed to a white, powdery substance when she opened an envelope that was addressed to her husband, Donald Trump Jr., law enforcement sources said.

She was taken to a local hospital as a precaution.