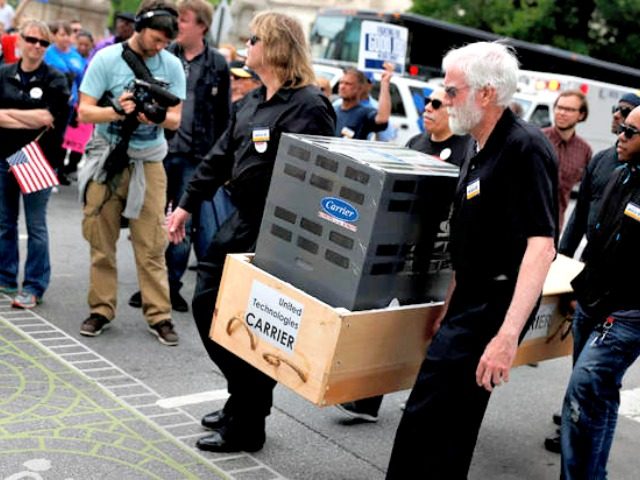 President-elect Donald Trump and Vice President-elect Mike Pence will visit Carrier Corp. in Indianapolis on Thursday, just two days after the company announced it had reached a deal with the incoming president that will save over 1,000 American jobs.

A release on Wednesday provided a few details of the Trump-Pence event scheduled for Thursday afternoon at Carrier’s Indianapolis facility.

“We have negotiated an agreement with the incoming administration that we believe benefits our workers, the state of Indiana and our company,” Carrier said in a statement posted to its website. “We are announcing today that Carrier will continue to manufacture gas furnaces in Indianapolis, in addition to retaining engineering and headquarters staff, preserving more than 1,000 jobs.”

“Today’s announcement is possible because the incoming Trump-Pence administration has emphasized to us its commitment to support the business community and create an improved, more competitive U.S. business climate. The incentives offered by the state were an important consideration,” the Carrier statement went on to say.