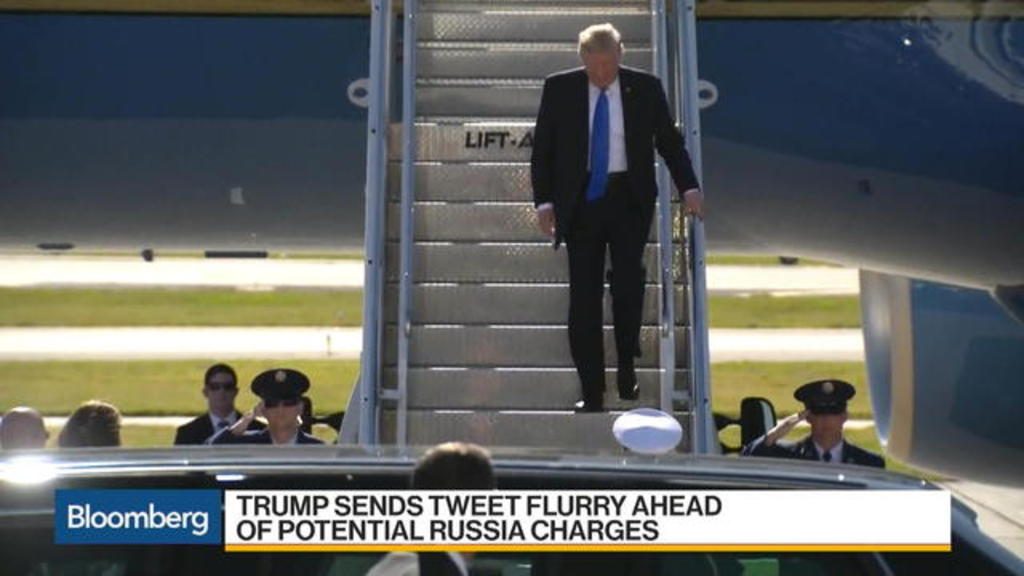 President Trump’s lawyer Ty Cobb said Trump’s stream of tweets Sunday was unrelated to the prospect of indictments under special counsel Robert Mueller’s Russia probe being made public as soon as Monday.

“Tweets today from the president are not, as some have asked, a reaction to anything involving the special counsel with whom the White House continues to cooperate,” Cobb told NBC News Sunday.

Earlier Sunday, Trump took to Twitter to call the investigation into whether his 2016 campaign colluded with the Kremlin “phony,” “bad for our country,” a “witch hunt,” and “evil politics.”