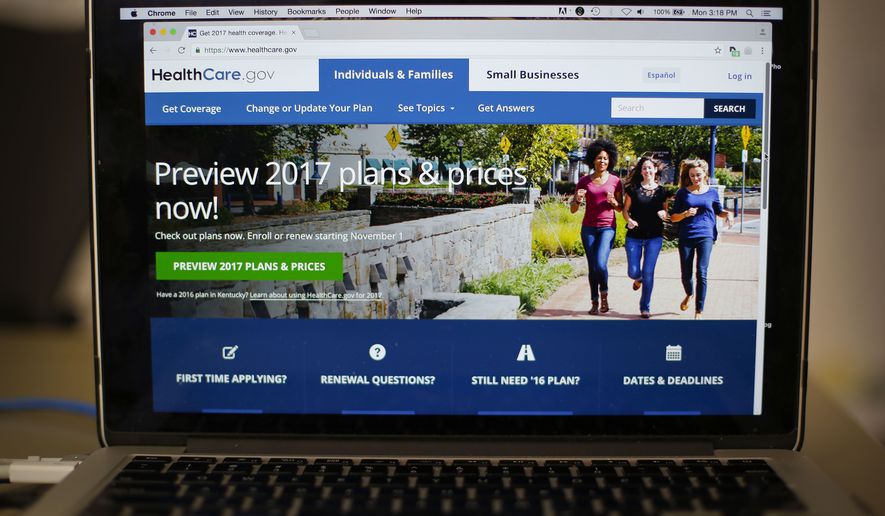 President Trump’s sweeping order against Obamacare late Friday appears to give the new administration enough leeway to target the most unpopular aspect of his predecessor’s law — a mandate requiring Americans to get coverage or pay a fine, policy analysts said.

The executive order, issued hours after Mr. Trump was sworn in, also sets the stage for selling insurance across state lines and eyes “greater flexibility to states” in implementing health care programs, which are key tenets for Republicans looking to repeal and replace the Affordable Care Act alongside Mr. Trump.

Though the order has no immediate effect — many Obamacare provisions are written into law, and Mr. Trump’s health care team isn’t in place — congressional Republicans praised it as a symbolic step toward offering relief from the law’s soaring premiums and dwindling choices. Republicans will be using fast-track budget rules to gut the “individual mandate” and other parts of the law in the coming weeks.