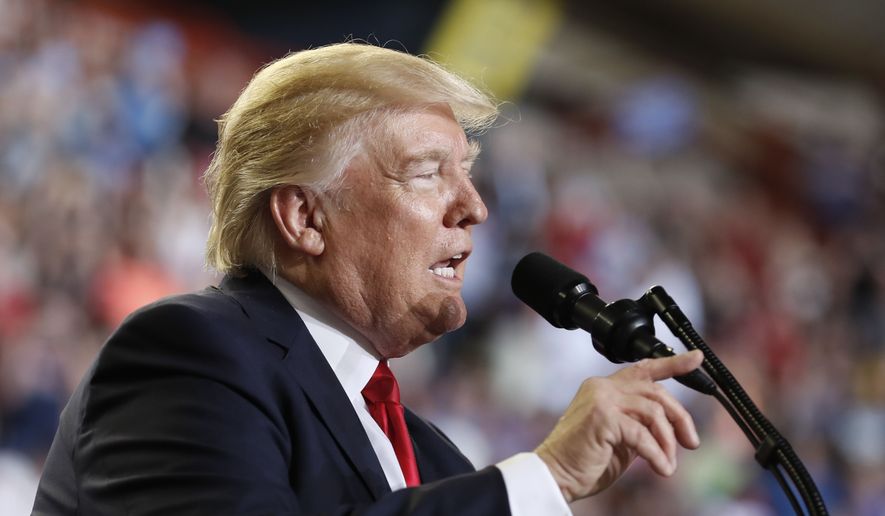 Mr. Trumpmade the announcement that he would not attend the dinner back in February and revealed last week that he would instead hold a rally in Harrisburg at the same time as the dinner.

The president arrived in the Keystone State Saturday afternoon and made an unexpected trip to a local wheelbarrow factory with Vice President Mike Pence.