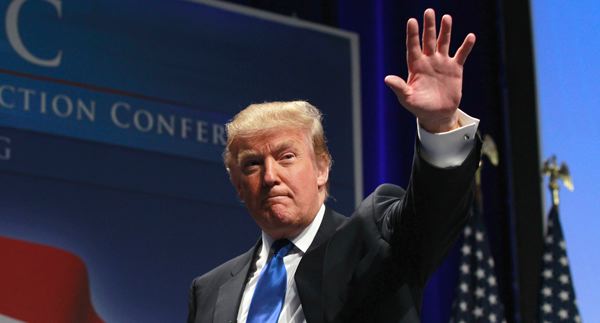 It’s something he’s said before, but the promise gained attention Monday evening, after that portion of his Times of London interview was highlighted on social media because it included his definition of “day one.”

“…[D]ay one – which I will consider to be Monday as opposed to Friday or Saturday. Right? I mean my day one is gonna be Monday because I don’t want to be signing and get it mixed up with lots of celebration,” Trump said, according to a transcript of the interview.