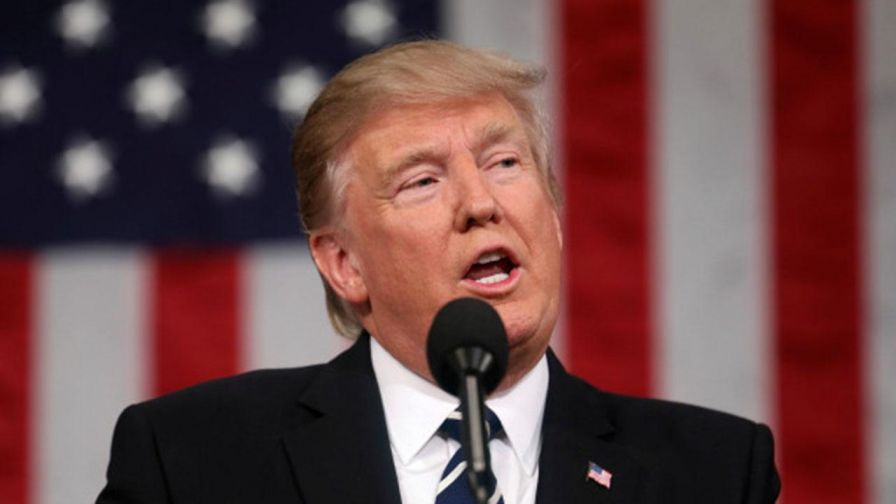 President Trump’s national security strategy, set to be unveiled in a major address Monday afternoon, restores references to the “jihadist” terror threat – in a tacit rebuke to the Obama-era decision to avoid such language.

The president is expected to detail his administration’s strategy at 2 p.m. ET in Washington, D.C.

Trump is expected to discuss threats he’ll deem as “rogue regimes,” like North Korea, and “revisionist powers,” like Russia and China, who aim to change the status quo.

But notably, the document repeatedly refers to “jihadist” terror groups, in a break from the Obama administration.