Trump: North Korea ‘will be met with fire and fury like the world has never seen’ if more threats emerge 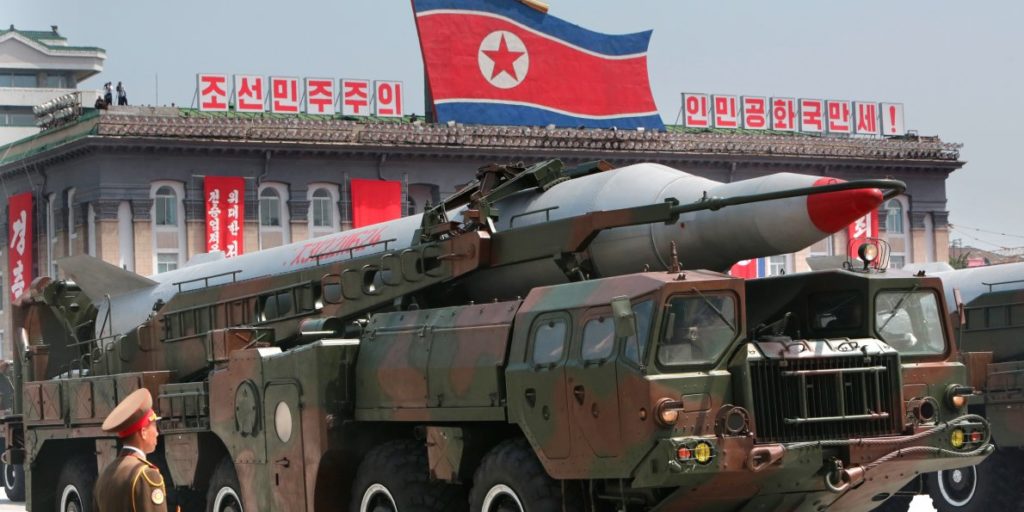 President Trump has responded to reports of North Korea’s nuclear threats, saying the regime “will be met with fire, fury and frankly power, the likes of which the world has never seen before.”

Speaking from New Jersey on Tuesday, Trump also said North Korean leader Kim Jong Un “has been very threatening beyond a normal state,” adding that the regime “best not make anymore threats to the United States.”

The president’s comments come after a report was published by The Washington Post claiming North Korea has produced a compact nuclear warhead that can be placed inside one of its advanced missiles – which are already believed to be capable of reaching half of the United States.

The jarring assessment was prepared in July by the Defense Intelligence Agency, according to the Post. The Post was read parts of the DIA analysis and the document was verified by other U.S. officials, the newspaper reported.