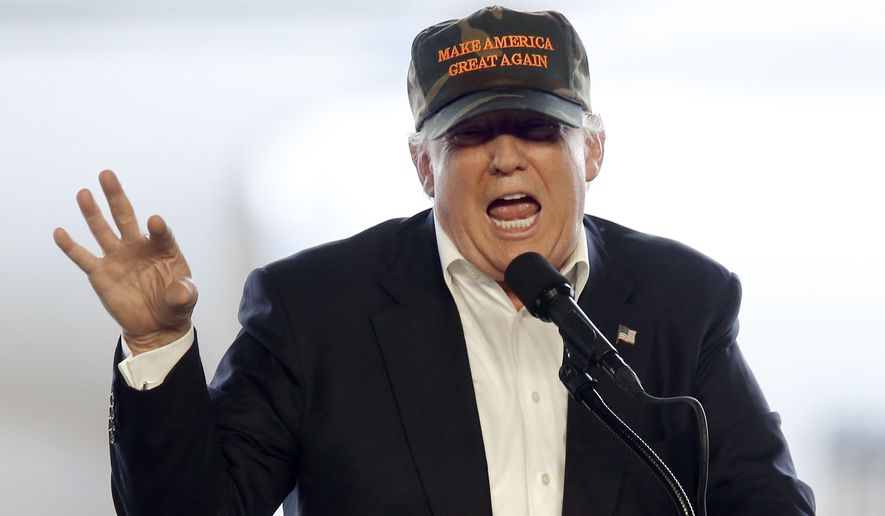 Donald Trump said Sunday that President Obama should resign because he did not use the term “radical Islam” in remarks about the massacre at an Orlando gay nightclub.

“In his remarks today, President Obama disgracefully refused to even say the words ‘Radical Islam.’ For that reason alone, he should step down,” the presumptive Republican presidential nominee said in a statement.

Mr. Trump also said likely Democratic nominee Hillary Clinton should get out of the White House race if she can’t use those words.

“If Hillary Clinton, after this attack, still cannot say the two words ‘Radical Islam’ she should get out of this race for the Presidency,” said Mr. Trump.

310 Comments - what are your thoughts?