Trump poised for a September fight over border wall 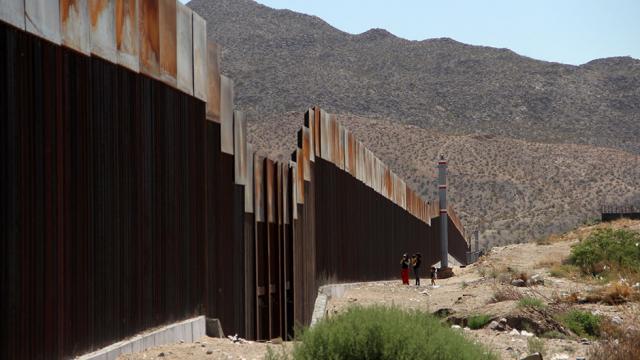 Funding for President Trump’s proposed border wall is poised to be a central issue in this fall’s showdown over government funding.

Unless Congress approves a new funding bill, the government will shut down on Oct. 1.

Trump is demanding funds for the wall that was the centerpiece of his successful presidential campaign, but Democrats have warned they will vote en masse against any legislation that includes money for the wall.

“I don’t see Democrats going along with anything that funds the wall,” said one senior House Democratic aide.

That’s a huge problem, since Republican