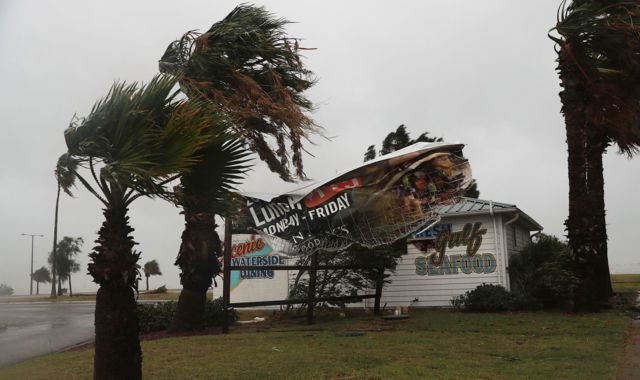 President Donald Trump on Monday pledged quick action by the federal government to authorize disaster relief for the areas pounded by Hurricane Harvey.

“I think that you’re going to see very rapid action from Congress, certainly from the president … you’re going to get your funding,” he said at a joint press conference with Finnish President Sauli Niinisto.

“We think that Congress will feel very much the way I feel … I think you’ll be up and running very, very quickly,” Trump added.

Harvey was the most powerful hurricane to hit Texas in more than 50 years when it came ashore on Friday. It reached land along the Gulf Coast of Texas and has overrun Houston with water. It is expected to leave thousands temporarily homeless in the city as rain dumps in the coming days.
Read the full article: https://www.cnbc.com/2017/08/28/trump-on-hurricane-harvey-im-working-with-congress-on-very-expensive-relief.html