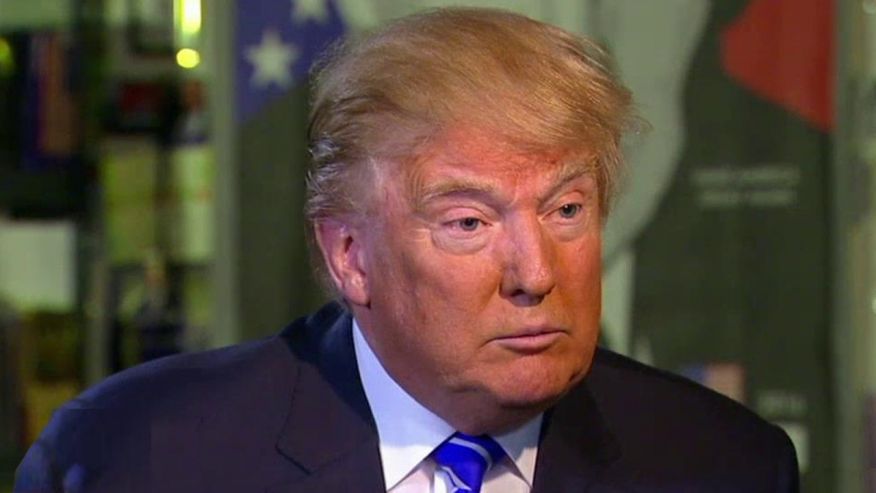 Donald Trump renewed pressure Sunday on fellow GOP presidential candidate Ted Cruz to resolve questions over his eligibility to run, warning that the matter could be used against him by Democrats in a general election.

Trump, in a tight race with Cruz in the fast-approaching Iowa caucus vote, said on “Fox News Sunday” that he was unsure whether the Texas senator, born in Canada to a U.S. citizen mother and a Cuban citizen father, is a natural-born American citizen.

“I really don’t know,” he said. “Does natural born mean born to the land? In that case he’s not. But nobody knows what it means. And … it hasn’t gone to the Supreme Court. I speak well of Ted. I’m only saying that Ted has to get this problem solved because if he’s running against a Democrat, and they bring a lawsuit, he’s got a hell of a thing over his head.”

84 Comments - what are your thoughts?