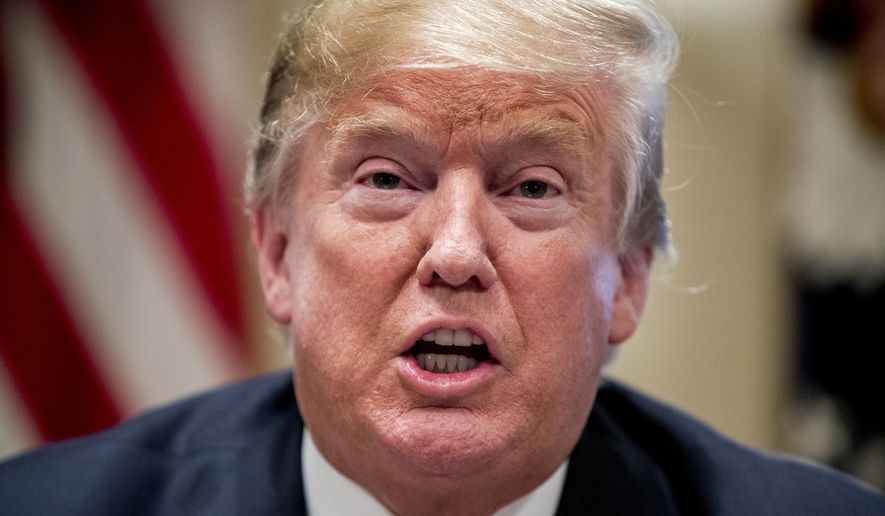 President Trump said Wednesday that he believes Russian President Vladimir Putin is ultimately responsible for Moscow’s interference in the 2016 presidential election, and that he warned Mr. Putin “we can’t have this” meddling in the future.

“Certainly, as the leader of a country, you would have to hold him responsible, yes,” Mr. Trump told CBS News’ Jeff Glor in an interview. “I let him know we can’t have this, we’re not going to have it, and that’s the way it’s going to be.”

Mr. Trump has been criticized by people in both parties for not confronting Mr. Putin publicly about the election cyber attacks during their joint press conference Monday in Finland. The president said he confronted the Russian leader privately, but disagrees with people who wanted him to start “screaming in his face” at the press conference.

“We’re living in the real world. I don’t know what the fuss is all about,” Mr. Trump said.