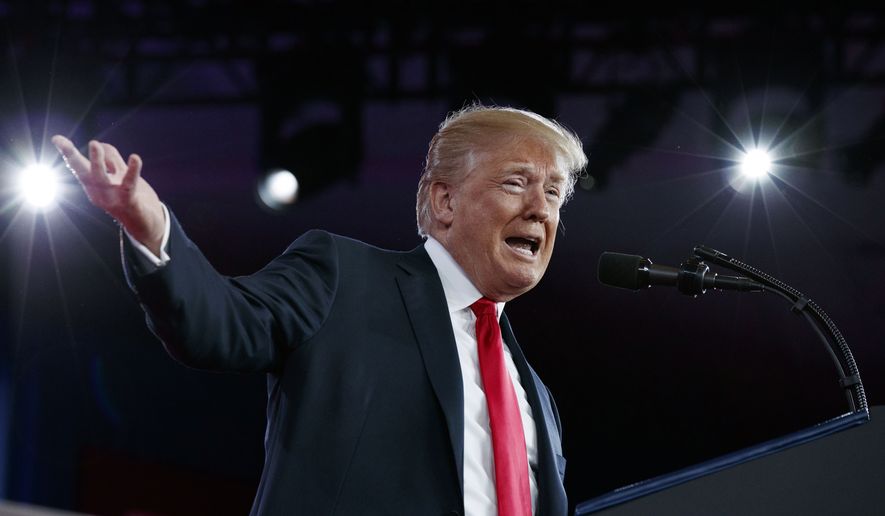 President Trump Monday criticized Florida deputy sheriffs who didn’t confront the gunman at a Florida high school, saying he would have gone in unarmed to stop the slaughter.

“I really believe I’d run in there even if I didn’t have a weapon,” Mr. Trump told governors meeting with him at the White House on ways to improve school safety.

The president called the actions of a deputy sheriff who waited outside during the shooting “disgusting.”

Mr. Trump reiterated he’ll act to ban “bump stocks” if Congress doesn’t. The accessories make semi-automatic rifles fire more rapidly, although the gunman who killed 17 at the high school in Parkland, Florida, on Feb. 14 didn’t use a bump stock.