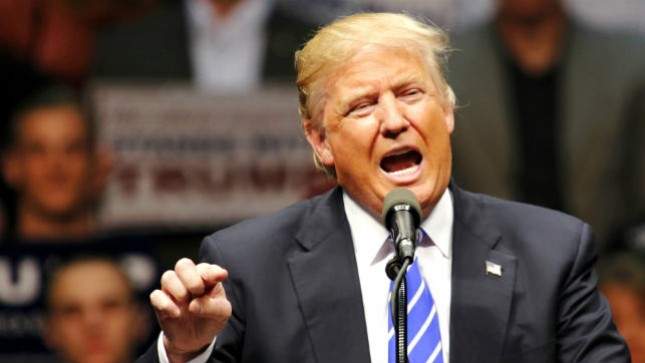 NEW YORK — Donald Trump on Tuesday slammed the chairman of the Republican National Committee (RNC), claiming the party’s system for selecting its presidential nominee is a “scam” and a “disgrace.”

Trump is furious with several aspects of the Republican nominating process, including how Colorado recently awarded all of its 34 delegates to Sen. Ted Cruz (R-Texas) without having a primary or a caucus. He doesn’t agree that some delegates aren’t bound to vote for their state or district winner at this summer’s GOP convention in Cleveland.

“It should go to a vote in Colorado like other places. … The best way to do it would be just a vote, should be a vote of the people. That’s the way it should be done. The delegate situation is a very unjust way of doing things.”

437 Comments - what are your thoughts?