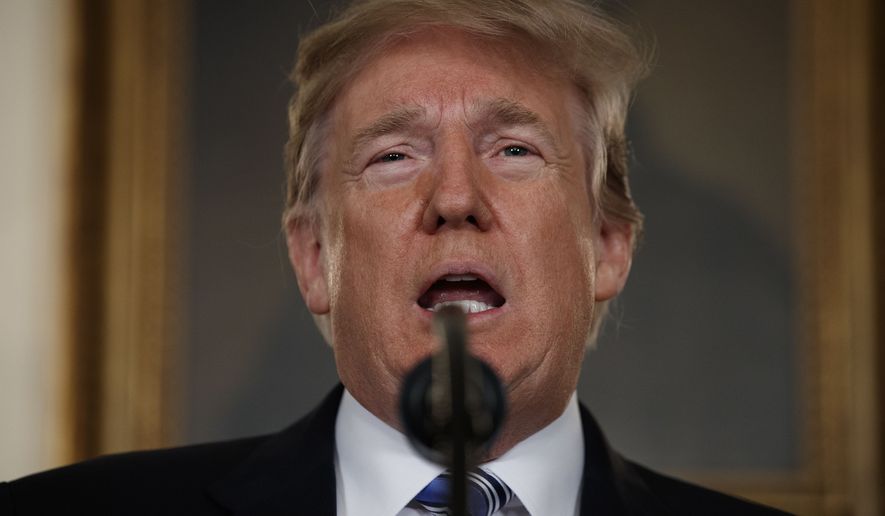 The White House said Monday that President Trump supports improvements to the federal system of background checks on gun ownership, in the wake of last week’s mass school shooting in Florida.

“While discussions are ongoing and revisions are being considered, the president is supportive of efforts to improve the federal background check system,” she said.

Mr. Cornyn introduced the bill aimed at strengthening the federal background check database following a mass shooting at a church in Sutherland Springs, Texas, in which 26 people died. It seeks to ensure that federal and state authorities accurately report relevant information, including criminal history, to the National Instant Criminal Background Check System.