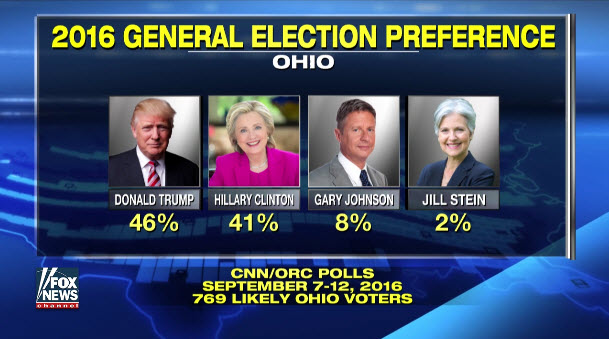 Donald Trump is surging in new battleground and national polls at a time when Hillary Clinton faces tough questions not only about her health but her sweeping criticism of her Republican opponent’s supporters.